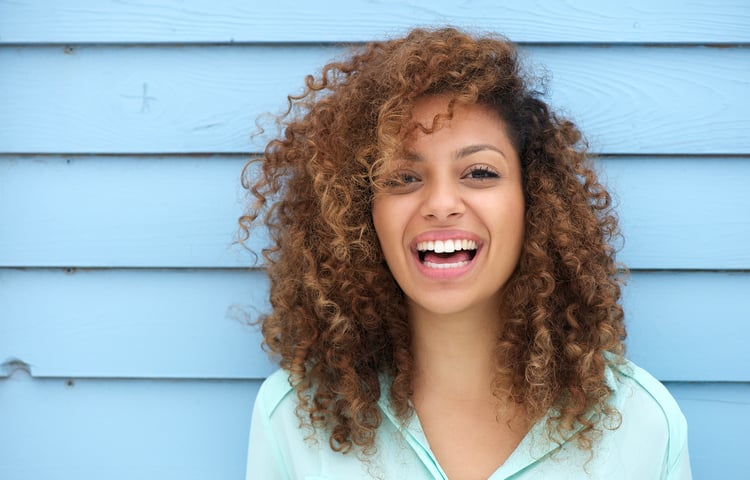 All things come full circle. Thankfully, for the better. Right now, the focus has returned to the Black community in important and historic ways. Auspiciously, Juneteenth has just been declared a federal holiday, right on the heels of two difficult anniversaries: the one-year anniversary of George Floyd’s murder and the one-hundredth anniversary of the Tulsa Massacre.

In conjunction with these historic markers, organizations have focused their corporate social responsibility efforts on addressing systemic racism. They’ve taken many approaches, some of which target the most chronic expression of racism: the racial wealth gap.

According to the Center for American Progress, the median Black household wealth in 2019 was $24,100, compared to the median white household wealth of $189,100. That means Black families had only 14.5% of the wealth of white families, or a median of $838,220 less. Some sources report an even greater divide.

The reasons for the gap are systemic and complex, but holding the financial situation of Black Americans in relation to Juneteenth — Black Independence Day — and the Tulsa Massacre — the destruction of “Black Wall Street” — puts much into perspective. For instance, after enslaved Blacks were freed, the Federal government issued each former slaveholder $300 for each slave. However, newly freed Blacks were given nothing to start their new lives. Furthermore, after the Tulsa Massacre, Blacks in the Greenwood district of Tulsa received virtually no financial assistance to rebuild their once prospering community, losing the equivalent of $26.1 million in property damages alone. These are only two fundamental and enduring instances in which Black wealth was deliberately withheld or destroyed.

How to move forward

While anniversaries were occurring and holidays were being declared nationally, a timely thing happened over here at Wiley: Entrepreneur, educator, and author, Steven Rogers, published his brand new book A Letter to My White Friends and Colleagues. Debuting on May 25th, 2021, in remembrance of George Floyd’s death, Steve’s book argues that elevating Blacks financially with whites would eliminate a substantial amount of racism. His solution? A handful of simple actions that address the racial wealth gap and can help the Black community thrive.

Inspired by his recommendations, here are some ways your organization can take action for Black America:

Do more business with black-owned companies

9.92% is the magic percentage. In honor of George Floyd, Steve suggests allocating this much of your respective investment and purchasing budgets with Black companies and institutions. For starters, he advocates that you deposit this much of your annual funds at a Black-owned bank. This is a necessary investment because most money from Black-owned banks (70%) goes back into the Black community. Once you deposit your funds there, you should leave it there for three to five years, he says, because, after that, banks will be able to loan it out. This critical financial capital will go back into the hands of Black families and business owners, making dreams of home or business ownership a reality.

9.92% goes for purchases as well. This is another simple but big one. Need to buy gifts for clients? Need to outsource to a local print shop to print event materials? Find a Black-owned business to meet your needs. Black-owned businesses are the largest private employer of Black people in the country, so the more money you spend with them, the more you ensure Black employers’ and employees’ financial well-being.

Donate to HBCUs and pay for employee education

9.92% here too? Indeed. Steve advocates for investing 9.92% of your philanthropic dollars in Historically Black Colleges and Universities (HBCUs) when it comes to education. In fact, donating to HBCUs has gotten a lot of recognition recently. Historically black colleges and universities are invaluable higher ed institutions that have a legacy of supporting Black excellence. Steve reports that about 80% of Black judges, 50% of Black doctors, and 50% of Black lawyers graduate from HBCUs. And, some of the most decorated Black leaders in our nation’s history graduated from HBCUs, including Vice President Kamala Harris and civil rights leader Martin Luther King, Jr.

Beyond purely philanthropic contributions, you can also pay directly for college. It’s obvious that higher education leads to higher-paying jobs, a significant factor in closing the racial wealth gap. What’s not is that post-secondary education sometimes does not close the racial wealth gap; it widens it. Not because of the education itself, but because of the additional financial burden it puts upon Black individuals and families. Indeed, Black students overwhelmingly borrow more for university studies than any other racial group. Why? Again, it all goes back to wealth, a gap that has only continued to widen for Blacks in the past few decades. This is why social advocacy organizations recommend direct payments for college tuition.

If this last recommendation sounds more complicated than the others, don’t worry. It’s not. That’s what Wiley Beyond is here for. When you pay for the education of your employees, you not only take action in support of social good, you also receive a measurable return on investment. For example, one study showed a 144% ROI for every dollar invested in employee education.

Workplace-sponsored education benefits your organization and your people in more ways than you might think. Want to learn how education can contribute to social good and transform multiple aspects of your business? Start with our Transformation of Corporate Diversity eBook.

Natasha DeJesus is a Global DE&I Board Member at Wiley and Co-Chairs the Wiley Education Services DE&I Business Council. She is responsible for driving the DE&I enterprise strategy and is committed to fostering an inclusive workplace environment that enables colleagues to thrive and reach their fullest potential. Natasha is a Bronx, NY native and an alumnus of Colorado State University where she received her MS in Organizational Leadership.

Swap Your Reactive DE&I Initiatives With These Proactive Strategies